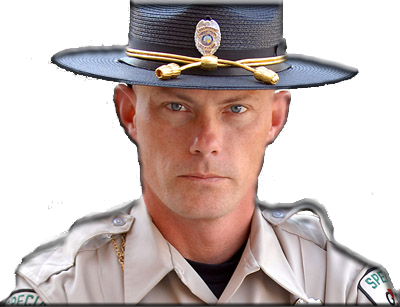 Can a Chicago Security Guard Make an Arrest?

Can a Chicago Security Guard Make an Arrest? 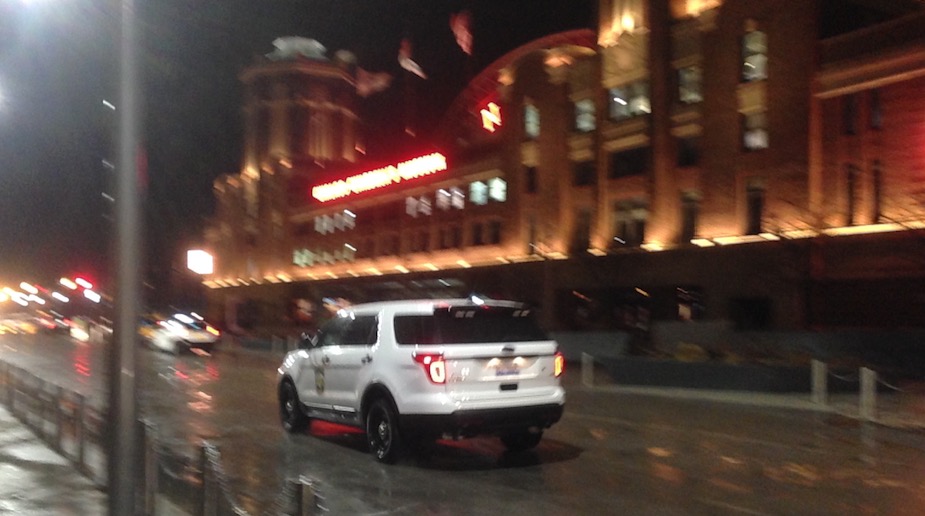 A security officer on a driving patrol of Chicago's Navy Pier.

Chicago's security guards are only allowed to make an arrest under the provisions of Illinois private person arrest statute.

Illinois law does not appear to endow Chicago-area security guards with arrest powers -- beyond that given to the average citizen.

Section 107-3 of Chapter 725 of Illinois Compiled Statutes provides the criteria to be used by a private citizen -- including a security guard -- in determining if an arrest can be made.

Any person may arrest another when he has reasonable grounds to believe that an offense other than an ordinance violation is being committed.

Thus, in accordance with the provisions of 107-3, a security guard may make an arrest provided there are reasonable grounds to believe a crime is being committed.

A clear and plain reading of this statute would seem to suggest that the person being arrested must be in a state of committing the crime at or near to the time of arrest.

This contrasts with the citizen' arrest laws of other states which allow for a private person's arrest in the event that a felony "has been" committed by the person being arrested.

Violations of Chicago city ordinance are not eligible crimes for the purposes of a 107-3 arrest. 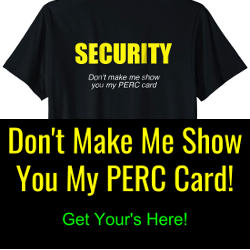 Return to the Chicago Security Page.

SecurityOfficerHQ.com is the exclusive provider of this free 57 page guide. It features just about everything you need to know before taking the exam and includes The Professional Security Officer eCourse. You may get your copy for free right now only at SecurityOfficerHQ.com! Submit your name and email to receive your copy via email or click here to learn more about the guide.