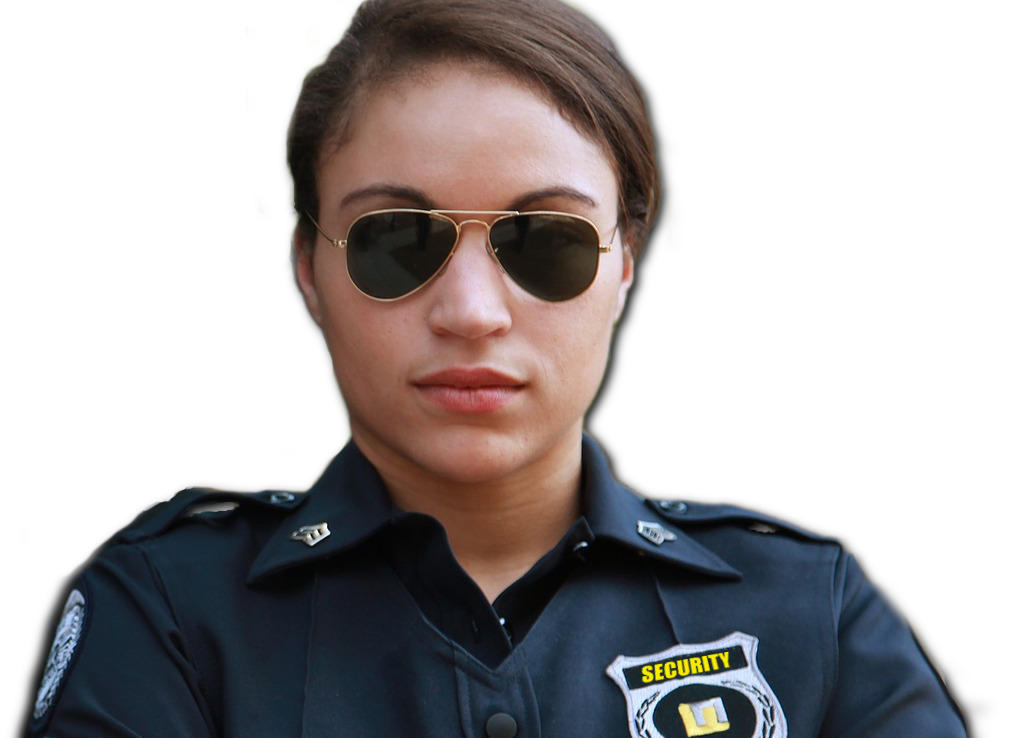 - There are really very few training requirements placed upon Maryland security officers. Applicants for a certification from the State Police are not required to participate in training prior to applying for a certification. There is the stipulation that the officer must qualify with his sidearm prior to receiving a handgun permit. He needs the permit to work as an armed officer.

- The Maryland State Police accept applications for security officer certification. They also issue handgun permits which allow the certified officer to work his post in an armed capacity. Applications are supposed to be processed by the State Police licensing division within approximately 90 days of submission. . . Read More . . .

Posts From The Blog About Maryland

The Security Officer And The Cell Phone Mandate

Check out this listing from a Maryland-based security officer employer. The employer seeks applicants for a standard security post. There isn't much unusual about the advertisement. But, the reader may notice one very specific prerequisite. The officer must supply his own cell phone. In days past, security companies often applied to the appropriate authorities to receive permission to operate their own radio network. The company supplied the officer with a radio and used the radio as both a safety mechanism and dispatch device. --> READ MORE

Agencies are arranged in order by city

SecurityOfficerHQ.com is the exclusive provider of this free 57 page guide. It features just about everything you need to know before taking the exam and includes The Professional Security Officer eCourse. You may get your copy for free right now only at SecurityOfficerHQ.com! Submit your name and email to receive your copy via email or click here to learn more about this guide. 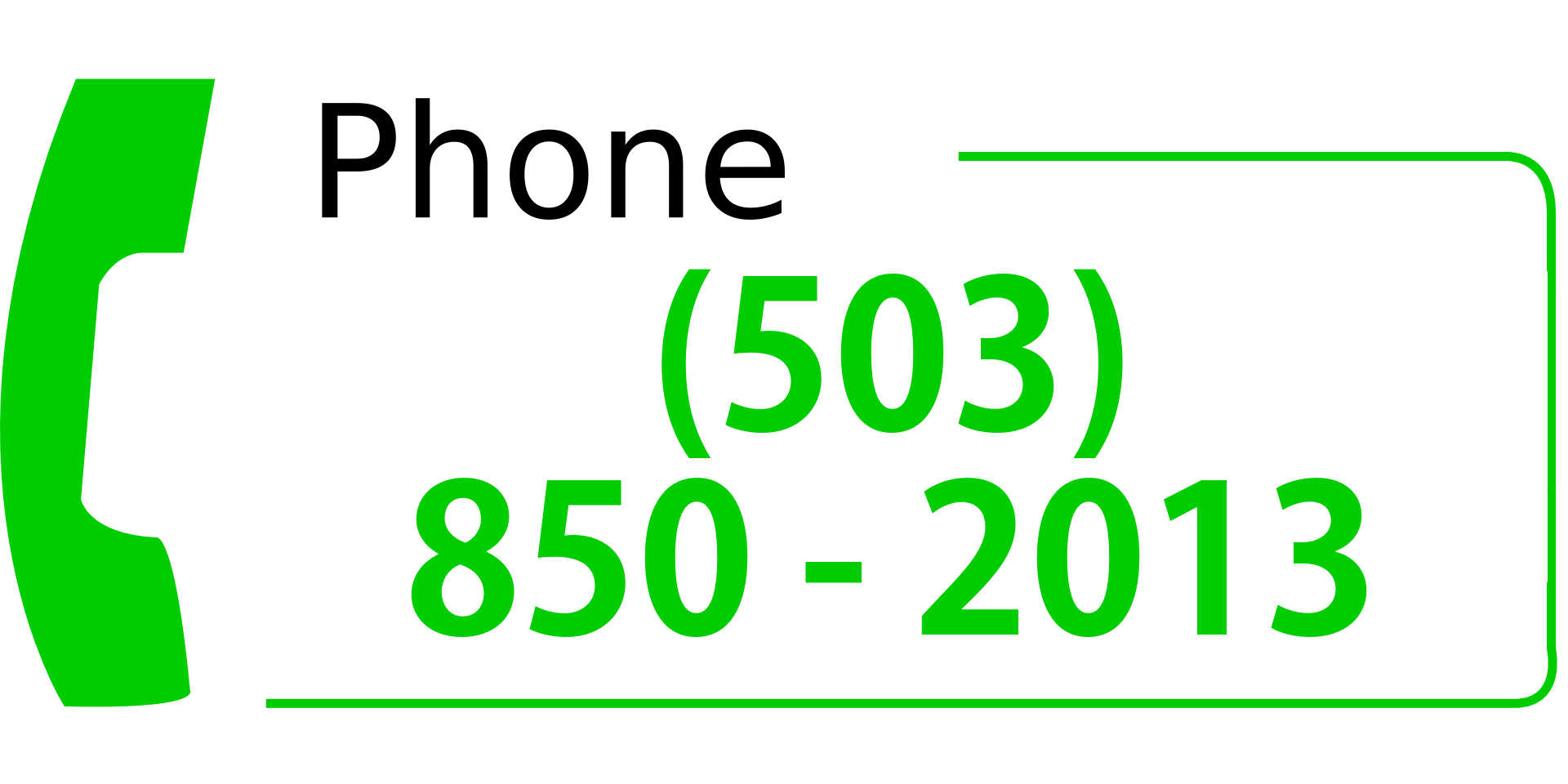